As of late there have been so many blogs about football playoffs and the food people serve while watching the games. While we do get to watch football games North of the border, and many people are oh so interested in the games, and yes, the Superbowl is a highly watched event up here as well, I have to unabashedly admit to being a curling fan. 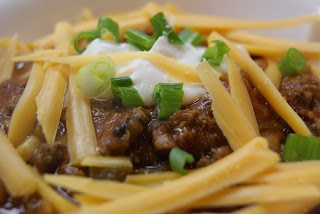 Curling may not be as exciting to watch as football, if you do know the ins and outs of the game, it is a very interesting game to watch, trust me. Last night while the Boy was getting ready for bed he actually tried to slowly make his way back into the living room to see how the game was going. Yes, we do watch curling on TV. No, I am not embarrassed to admit that. Really....Honestly. 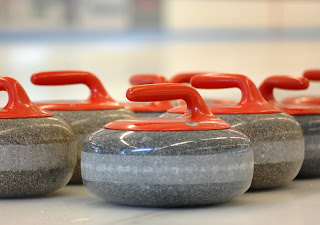 The basics of curling:

In all honesty, there really is more to curling than meets the eye, and no it isn't just because every curling club has a bar attached to the ice barn....well okay, perhaps that helps with the popularity of the sport. There is an old saying North of the border: "My drinking team has a curling problem" All joking (and drinking) aside, our fair city has many a curling club. It is a game of camaraderie and is a very social outing for those who play. Let me also assure those of you that think you don't get exercise from playing that this can be a strenuous game. If you have ever had trouble with ALL of your muscles the day after an intense workout, then you know people feel after the first game of the season. (Especially the drinking teams!) Between sweeping and the stretching of your body when you deliver a rock...your body can take a beating!

Read more about the sport by clicking here. It can be confusing. The easiest way to get past the confusion is to get out there and play! Click here to see another neat site about curling. Of course I must add the link to for the Canadian Curling Association Currently the Continental Cup is playing. This is a tournament that pits North America vs the World in curling and is currently being played is St. Albert, Alberta. Today is an absolutely frigid day, perfect for curling making chili and watching curling on TV! The crock pot is a great tool for this dish! Once again, I do not have a standard chili recipe. It is a bit different every time I make it. Continental Cup Curling Chili Ingredients - chili is one of those wonderful things that can use so many different combinations of veggies. Only have half of a pepper? use it! Mushrooms need to be used? Throw 'em in! Want to use tofu instead? Grate up some firm tofu and use it!
Brown the ground beef breaking it up into small pieces as it cooks. 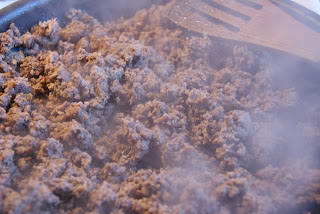 Transfer the cooked meat to the slow cooker Give the veggies a quick saute in some melted coconut oil (or olive oil), then transfer to crock pot 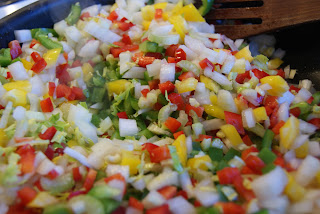 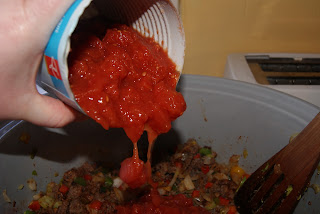 Add chili powder to suit your tastes Stir it up, put on the lid and turn it on to high. 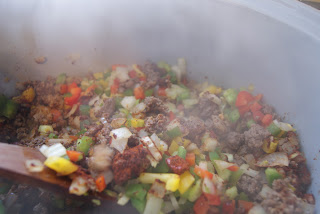 The wonderful thing here is if you are not cooking it now, but you are making this the evening before so you can plug and go in the morning then simply put the crock in fridge until morning. Just remember to turn the crock pot on AND plug it in in the morning! Let the crock pot work its magic for a good 6 hours or so. Taste and adjust seasonings before serving. Serve with garnishes such as sour cream, grated cheese, and chopped green onions. 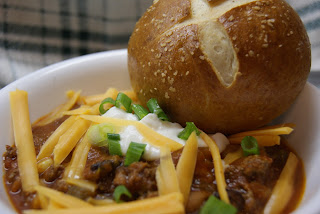 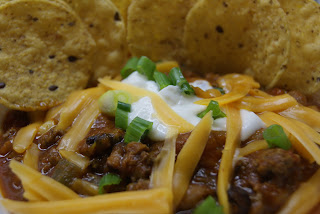 So do hot dogs.

Now it is time to kick back with a spicy bowl of chili and watch some curling! (Or any sport really)  It is just too darned cold outside for anything else!
Posted by Unknown at 10:23 AM

Go ahead, make my day.....I love comments!! Please leave a comment and let me know what you think!